See all features in Hawaii

Zak has been shooting in the waters of Hawaii for 3 years now. He is currently the Photo Editor for Heavywater magazine in Hawaii, and contributes to Transworld Surf regularly. One of Zak's main passions is shooting waves and water forms in the ocean. He sells his fine art pieces at over 8 galleries throughout Hawaii. His favorite place to shoot is Pipeline, when ever there is waves this is where you can find him, swimming in with his camera and fisheye lens. Zak shoots so he can capture the world of waves seen by few by his inside perspective. 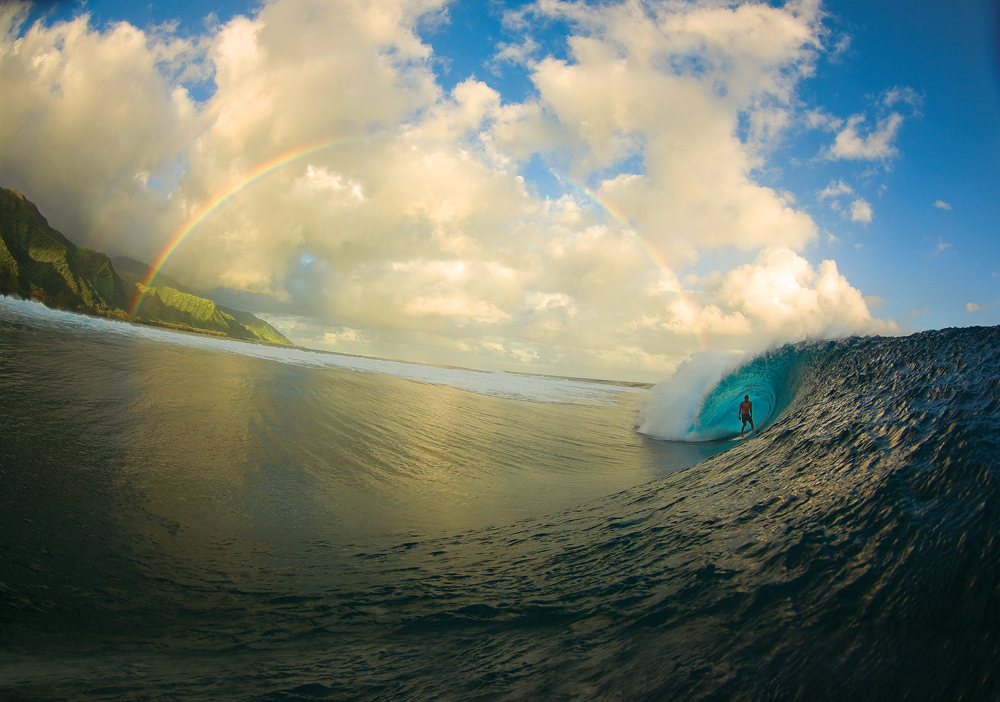