Lucia Griggi has an enviable life. Dividing her time between her homes in both the UK and Venice, Italy, Lucia travels the world most of the year capturing the nature and lifestyle of the ocean in some of the most far fetched conditions and idyllic locations photographing both in and out of the water. Being a self-taught photographer has lead her to over thirty countries covering all five continents for commissioned and self-project work. An established photographer for surf companies, airlines and travel, Lucia's commissions take her to photograph on location in paradise 359 days of the year along with her regular fashion clients all year round.

Still in her 20's, Lucia has had two exhibitions already shown in Europe and is working on her third collection to be shown in 2010, 'an underwater model series,' in London. As well as the photographs on display, Lucia's images have been used to be laminated onto surfboards, furniture, and many other advertising mediums such as billboards. Lucia also runs series of workshops aimed specifically at students interested in careers in photography in and around the water. Lucia's energetic and unique style of work appears internationally in magazines such as Maxim, Mens Health, The Times, Observer, Carve, Surfgirl, Cooler, Foam and her advertising industry clients include the BBC, Calvin Klein, Rimmel, Davidoff, Rip Curl, Roxy, Quicksilver, Headworx, Sri Lankan Airlines, Casio, Budweiser and Landrover to name but a few. Working commercially combining city with the rawness of the earth in the wild, her free spirit leads her to the most remote iconic places, both above and under the water, giving her clients a broad spectrum of photographs to work with.

A regular on the surf circuit, she admits that, "Surfing has inspired me to photograph. I love the people and the ocean." Lucia brings these two aspects together in series of photographs which capture different facets of the surfing lifestyle alongside her known commercial work.

It takes a courageous person to make it in the world of surfing photography and Lucia's done just that learning her craft along the way.

As well as exotic, Bounty-ad perfect locations like the north shore of Oahu, Hawaii and the Maldives, Lucia features less obvious surf locations like Alaska. However, her studies of idyllic surf spots also show the harsher social realities of destinations such as Morocco and Sri Lanka. A regular official snapper on the mens world surf tour, Lucia is working around the world for editorial, press and advertising companies.

I do lots of commercial shoots, but this is where my heart lies on the beach and in the water.

Thanks to SPONSOR FOX CLOTHING - www.foxeurope.com 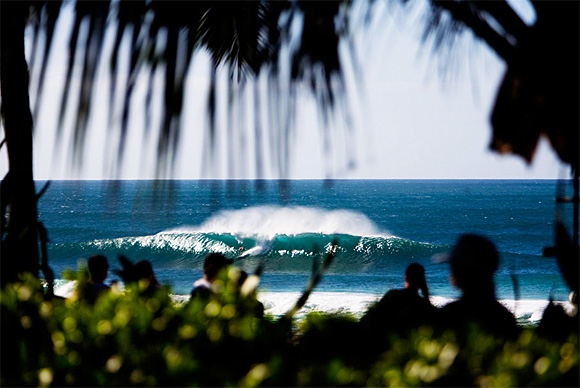 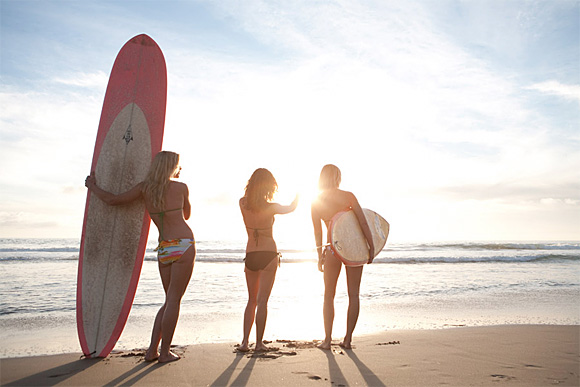 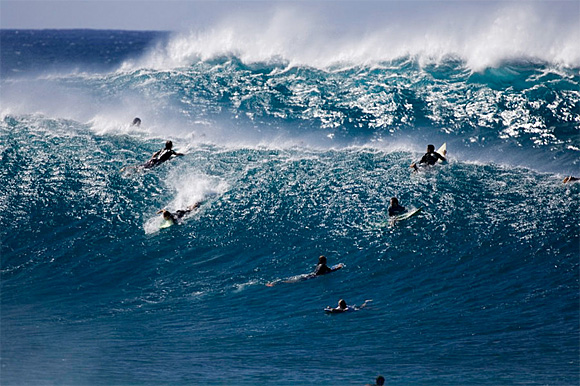 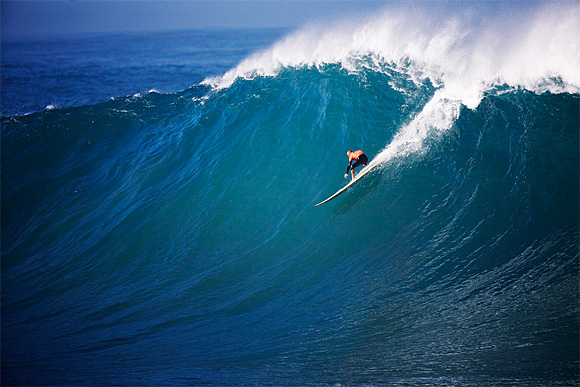 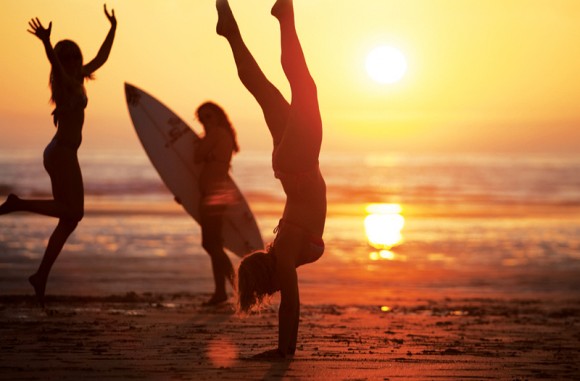 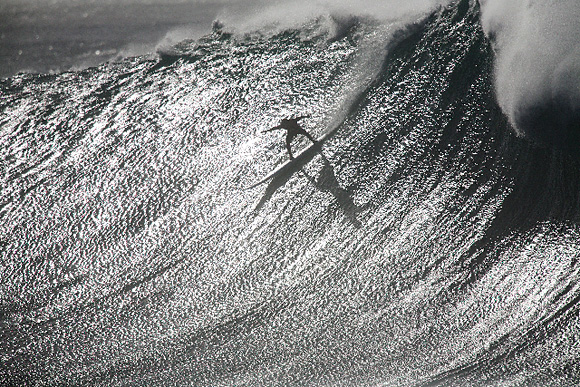 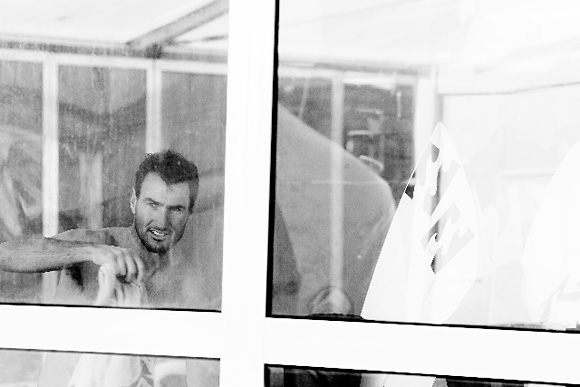