Born in the South West of England.

Picked up a camera at the end of a geology degree in Aberystwyth in Wales.

Started shooting to make a scrapbook of places surfed.

And its been a rocky road ever since!

Also started writing as well thanks to Derek Rielly dissing my shots but bigging up my article from a event in Madeira I covered for SurfEurope.

Another stint in the freelance trenches shooting for Wavelength, ASL, Surfing, TSP, SE and companies like O'Neill, Billabong, Animal, etc… 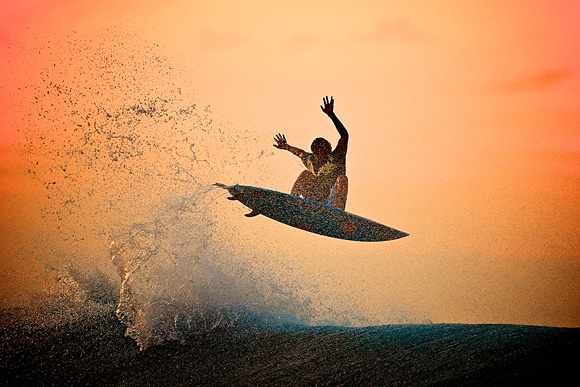 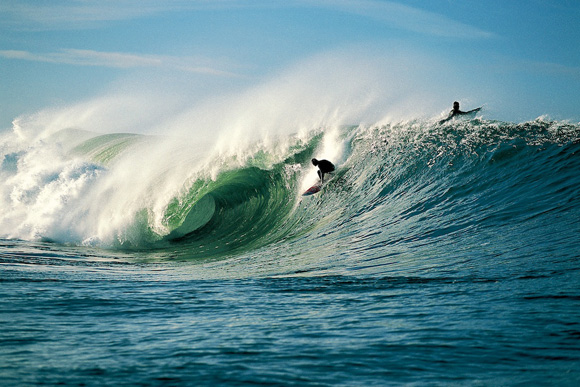 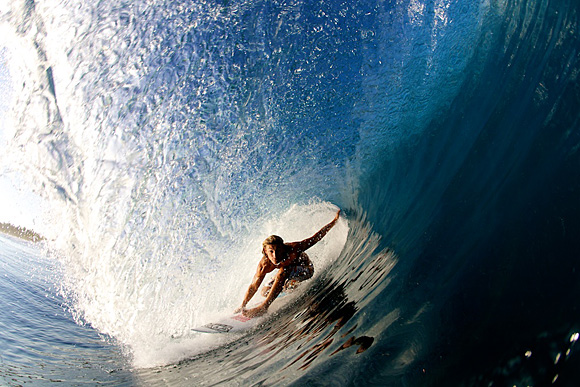