It was in his teenage years after his father decided to move the family from Europe to Agadir, Southern Morocco, when Alexandre Krastev found his first love; the ocean. Alex discovered his passion for surfing at 15 years old, too young to drive, he made his way on the bus every day after school to the local surf spot. A fifteen mile bus ride drenched in culture with country folks making their run to the weekly markets and fishermen on their way to the sea. Returning home was a beautiful picture of a surfer kid sitting in between live chickens, potatoes stacked high and fishermen smelling with success.

The colorful moments from his journey to the beach and standing at the waters edge, along with influences from his parents, both artists and avid beach goers, and a father who spent his youth as a lifeguard, proved to be the biggest inspiration to his artistic vision. It was here in Morocco where Alex began to draw and paint.

After several years riding the wave of his path, Alex made his way to Montréal to continue his education in graphic design. Far from his beloved surf and the warm weather Alex began to seek out freelance work at surf companies in Hawaii and California. He won an online t-shirt design contest with Hawaiian brand DaHui. He also submitted graphics to California based company …lost and introduced them to their now internationally recognizable "…lost girls" logo.

His confidence as an artist in this space grew and his passion to move to California became his plan. After applying to a job he found online at the surfing industry's biggest company, Quiksilver, Alex was pleasantly surprised to be offered a position to relocate to California as the Boy's t-shirt and fleece designer. At that moment he knew he had proudly found a place called home.

Alex has worked at Quiksilver since 2003 and currently resides in Newport Beach, California where he surfs every day, and often lucky enough to get a second session on his lunch break. His paintings and graphics extend beyond t-shirts and into the fine arts of the canvas. His style is based from the vision he had always had of that hungry surfer looking at or dreaming about the sea. His work can be seen at numerous restaurants in the local southern California beach towns, The Mint Fine Art Gallery Dana Point and other exhibits. 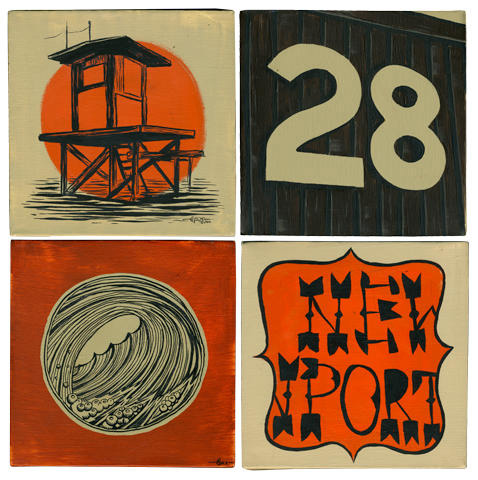 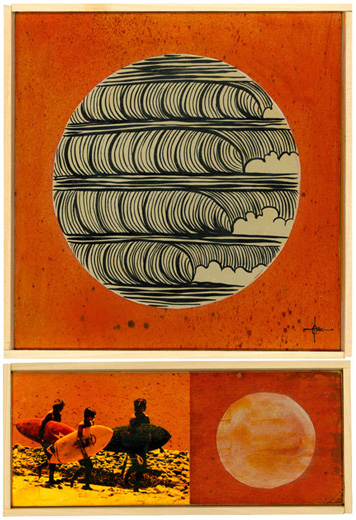 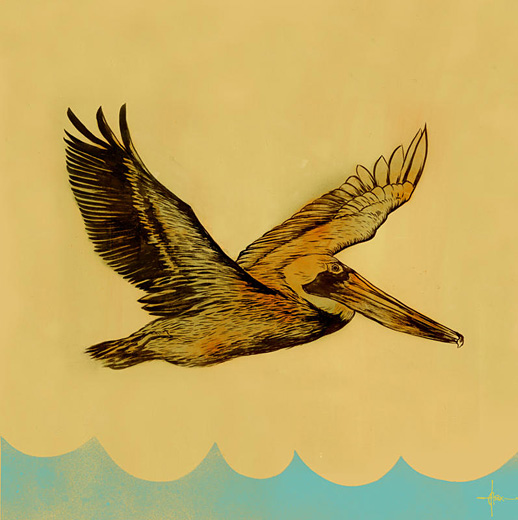