Todd wanders the world with his camera one step at a time and his travels take him to many remote locations from Fiji to Tahiti, Puerto Rico to Mexico. Based in his hometown of San Diego, California, Todd works as a staff photographer for Surfer Magazine and is trusted to capture some of the biggest names in the surf world as well as being on call to experience the world's famous waves. Featured in the 2010 release, "Surfer Magazine: Fifty Years" Todd Glaser also was a 2008 Follow The Light Foundation grant winner and a 2009 Surfer Magazine Photo of the Year award winner amongst numerous other awards. 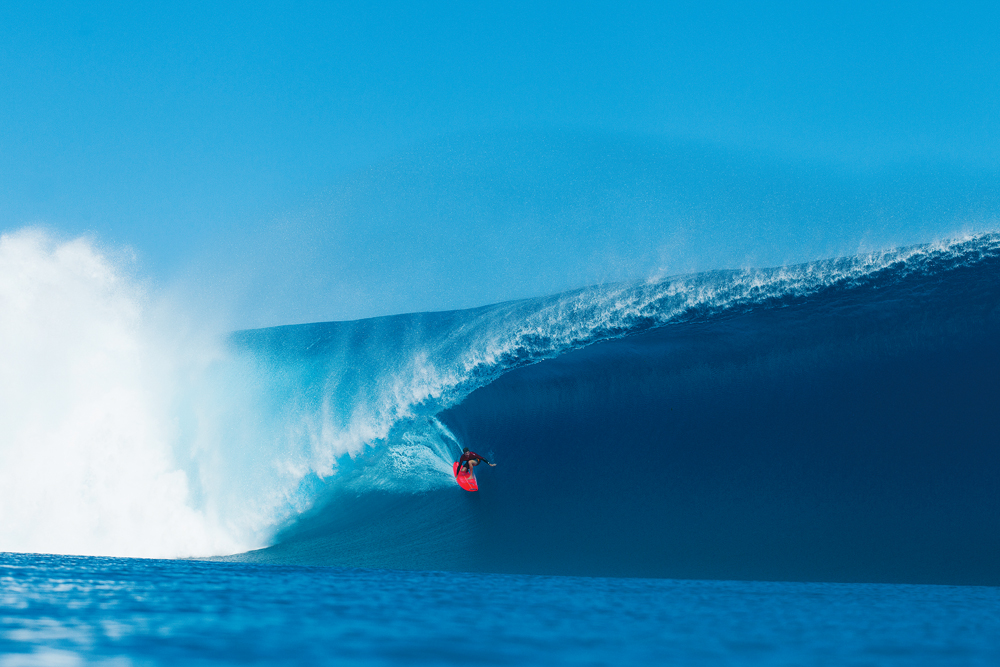 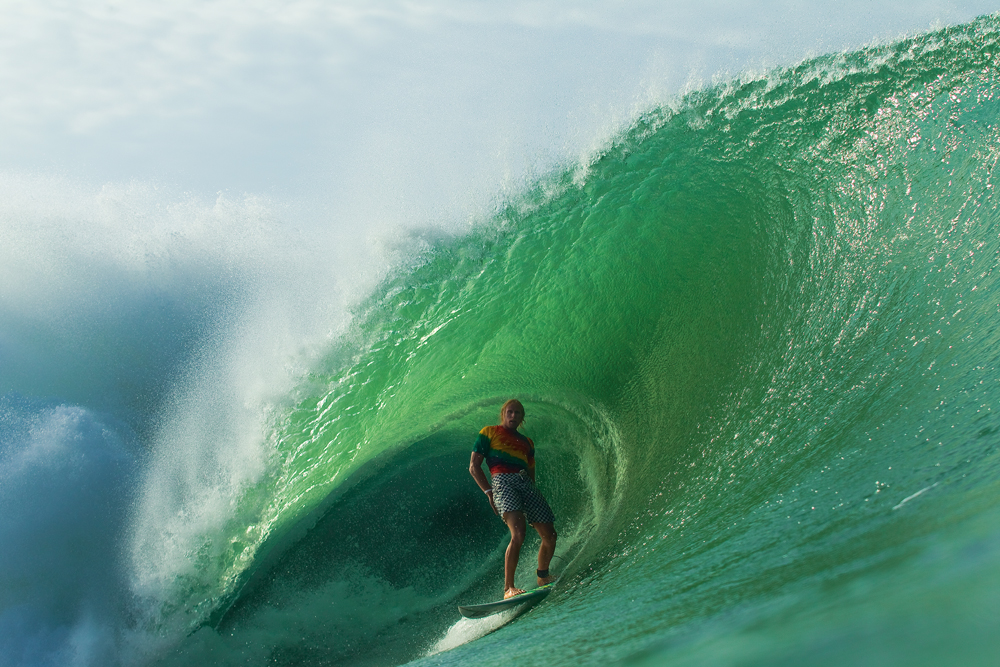