Phil grew up on the beaches and in the surfing community of Melbourne, Florida. Drawing skills became obvious at the age of 5. First started earning money for his art at 13. Learned how to draw caricatures at 15 and was doing them in front of crowds at sidewalk art shows around the state. At the same time learned how to airbrush and was employed at 16 to spray surfboards for Mike Tabeling and Dick Catri. Phil was the first to paint a split water level surf scene on a board at the age of 18 (that board is in the collection of Donny Mulhern). Phil's art was featured in magazines and newspapers before he left high school, his commercial art income help put himself thru college.

At 17, Phil got a scholarship to Pratt Inst. in New York where he got a BFA in fine arts, with Honors, mastering in figure drawing, painting and sculpture. For the last 25 years has applied his skills as a portrait artist in the movie advertising industry as well as Surf. The Dec '82 cover of Surfer launched his career in Hollywood with his first poster "Hot Dog the ski movie". Since then Phil has become one of the top illustrators in movie advertising (for the last three decades) freelancing for all the major studios. Over 30 finish posters as well as designing 100's (for photoshoot) in his portfolio. He is one of the favourites amongst the studios and celebrities for his comedy senses and beautiful portraits of the stars. Phil has a seat among the top legendary movie poster artists in the industry.

In surfing it is not widely known that as well as doing the only magazine cover art recognised in Nat Young's "History of Surfing", Phil is also the creator of the scientific illustrations of how waves work for Drew Kampion's "Book of Waves". These paintings have become the visual reference referred to world wide. These illustrations were also published in Grolliers Encyclopedia of New Sciences, National Geographic's Explorer Series, and has been reprinted in 7 different languages in magazines and museum shows from Japan to Russia to Brazil. Phil is currently collaborating with Sean Collins for his series of book on surf spots around the world. Elaborating on this area of expertise, in the '90s when Phil wasn't seen in the magazines so much, he was collaborating with Tom Lochtefeld in conceiving and designing WaveLoch Surf parks that have since become a reality.

Phil's portrait skills don't stop at painting, Phil also created the perpetual trophy for the Pipeline Masters, a portrait of Gerry Lopez at Pipeline in bronze. The project to sculpt a life-size version in bronze for Eukai state beach is in the works. Phil created a company based off his solely unique combination of resin waves and bronze figures that have become the most coveted trophies of choice around the world.

Phil's artwork has been featured on many surf industry products from jewellery to clothing to sculpture, shoes, sandals, paintings, science illustrations to surf theme parks.

Phil lives to explore the boundless limits of how and where to apply his talents and to inspire others artist in the surfing community of what is possible. Phil's focus now is to capture the legends of surfing and documenting in paintings or sculpture the most historical moments in surfing. And taking his portraiture skills to there highest levels possible in the surfing life and family he loves and has supported him thru out his career.

Phil spent the first half of life exploring the boundaries, now he feels all his skills are coming together for his destined purpose as an artist. Phil is excited that his best work is still yet to come. 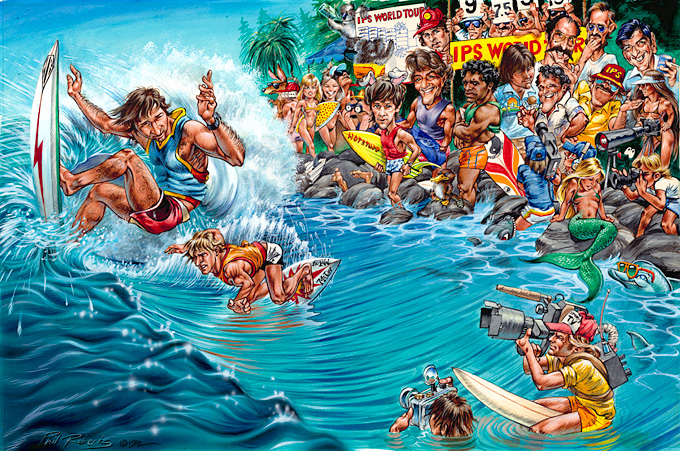 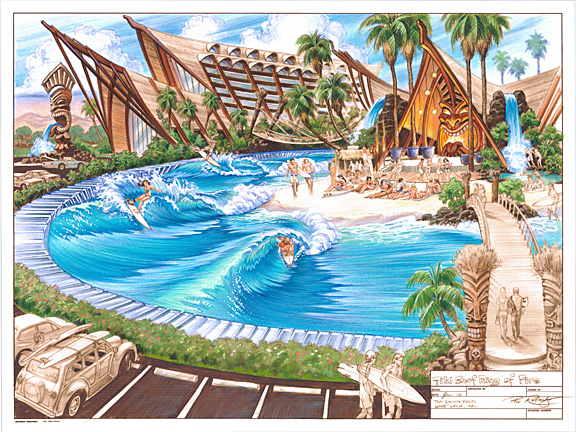 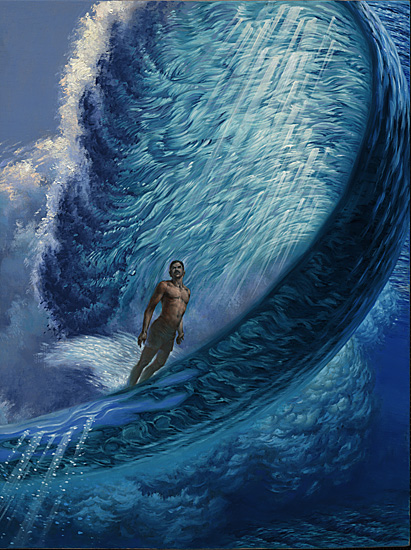 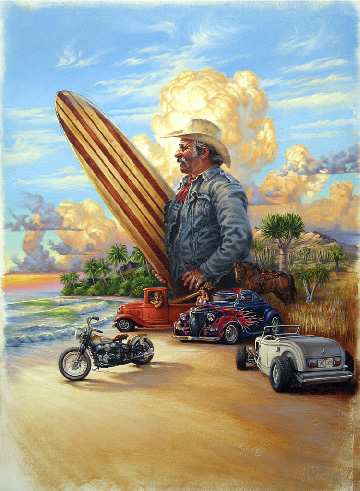 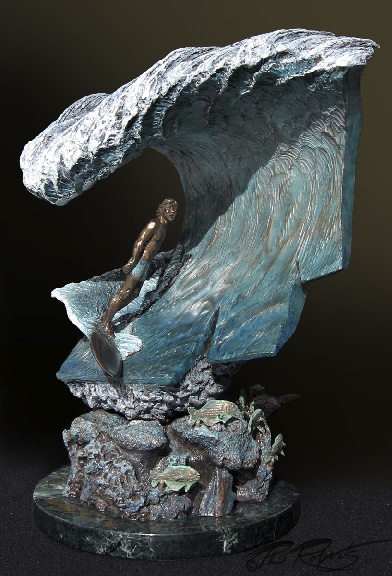 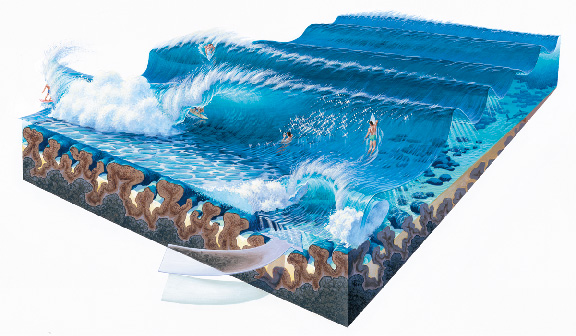